Did You Miss the Gorilla? 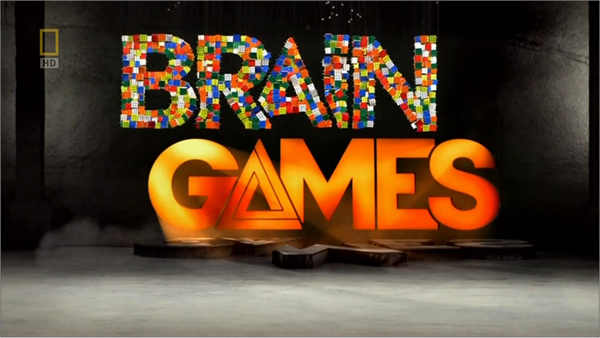 Last week we hosted our first session of Brain Games in which we found as many ways as we could to trick the audience.  We unveiled to them their own biases and ways their own instincts work against them, especially when it concerns investing.  It's especially interesting to see how most people believe that they cannot be tricked or do not have these biases until it becomes painfully obvious to them.  Others are better able to overcome many of these detrimental instincts which unfortunately sometimes leads to the most pervasive biases of many professionals:  Over-confidence, optimism and confirmation bias (see below).  Many may not want to admit they have these biases while others, looking to truly improve themselves and their future, will search for the truth.  The results bear out that most are not aware of their own blind spots and left to their own devices, fare much worse than they would otherwise (see chart below).

These are not all the biases that we encounter, but these are the ones that we see hurting investors most often.  Your suggestions of important ones I have missed are welcome. 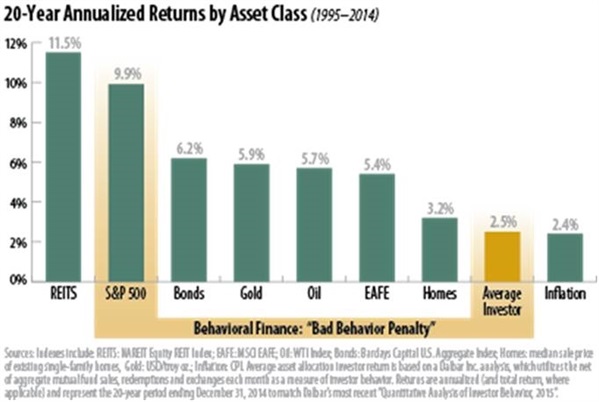 A fun video which shows us how we miss the things we do not expect to see can be found here. 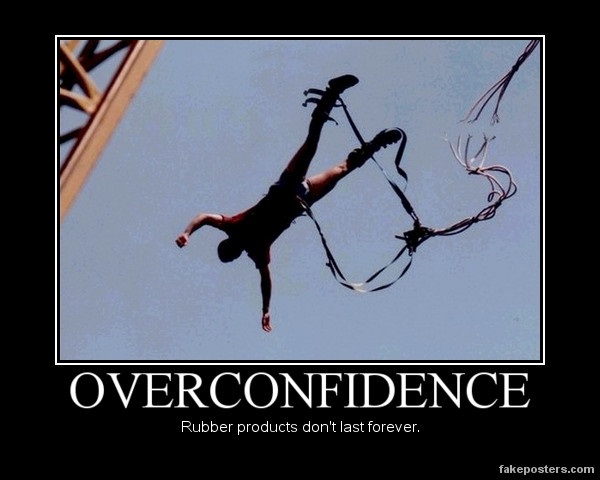 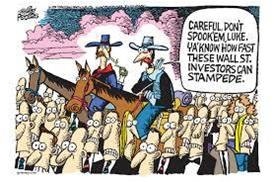 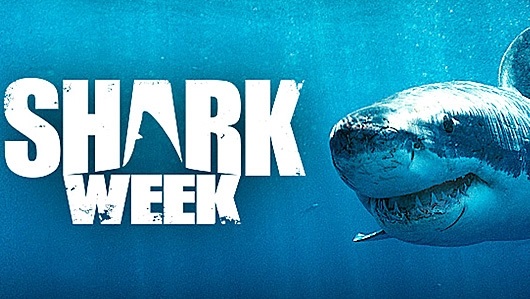 Learning which of these common behavioral biases and detrimental instincts you are susceptible to can greatly enhance your ability to plan for and overcome them.

If you have not assessed yourself for these pitfalls, we strongly encourage you to join us for our next Brain Games session. 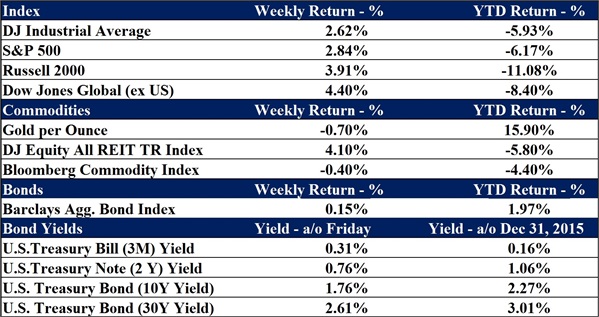