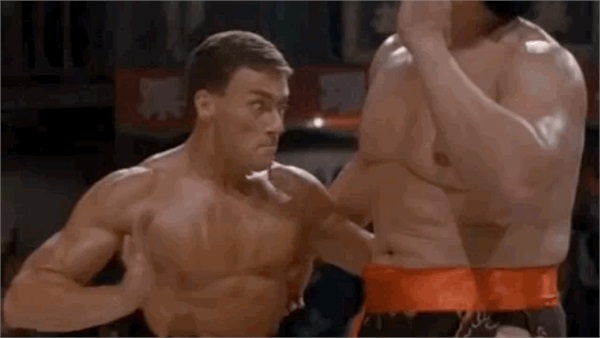 Wow.  Newscasters are licking their chops over all that has been transpiring the past few days.  The Shanghai Composite has now sold off over twenty percent, officially placing it in a ”bear market”. Greece is set to default on International Monetary Fund (IMF) payment and the U.S. markets are now down for the year. Greece’s failure to agree to proposed reforms for new rescue funds or a bailout extension means there is a high likelihood of an exit from the eurozone.

How the Weekend Unfolded

On Friday, a “referendum” was called by Greece’s Prime Minister Alexis Tsipras and will be voted on by the Greek population … accept the bailout package offered by Europe’s creditors, or not. The vote is planned to take place on Sunday, July 5th. The outcome of the vote will determine whether or not Greece will stay in the eurozone.

So while the vote is on, the eurozone finance ministers declined an extension of the current bailout agreement, which ends on June 30th. The Greek government has enacted “capital controls”. These controls are designed to stem the flow of funds out of the country. The banks are essentially closed fora week, limiting ATM withdrawals. The stock markets are closed.  Generally, everything has shut down.

Does Anyone Remember Y2K?

Typically speaking, the longer we have been expecting something and been allowed to prepare, the less impact it has.  We all remember how the world was going to end on January 1st, 2000, when all of the computers in our homes, offices, cars and the government were going to reset to zero and the world would come to a standstill.  I remember watching the news on December 31st, 1999 as the day turned in Asia and Australia and nothing happened.  I do not remember a single news article which was reported after the fact detailing any sort of troubles arising from all the clocks resetting.

The world has been preparing for a Greek default and possible exit from the eurozone for close to five years now.  I would hope we are ready for what might happen at this point.  Will it hurt us here in the United States if they default?  Yes, it will hurt.  It won't hurt us as much as it does their neighboring countries and others in the eurozone, but we should feel some ramifications.  Even in Europe, our contention is that it will not cause near as much damage as it would have five years ago.

A punch to the gut is not fun to receive, but it is not near as painful for those of us who prepare and brace for the hit.  It is the sucker punches and the surprises which end up knocking us out, not the ones we have been waiting for.

Five years ago, the opposite was true.  At that time, close to 85 percent of the outstanding debt was held by European banks and the private sector.  A default would have sent tidal waves across all of Europe.

Furthermore, the other troubled countries of Portugal, Italy and Spain are in much better shape than five years ago.  Many feel that Spain is at most risk from a Greek-sourced contagion, but Spanish bonds are holding their value with yields of 2.3% compared to 7%+ in 2010.

It is interesting to note that most of the countries which are on shaky ground in Europe have a lot in common.  They eat tomatoes rather than potatoes, use olive oil instead of butter, and drink more wine than beer.  One wonders if their financial woes would improve if they would increase their potato, butter and beer consumption.

Is this a Lehman Moment?

When Lehman Brothers was allowed to fail in 2008, the contagion was felt all across the globe.  Over the past 48 hours, I’ve read or heard quite a bit of commentary on, “Could this be a Lehman moment?”

Of course the situation in Greece is fluid and can change quickly, but regardless of which direction the vote goes, we believe that the impact of this latest crisis will be relatively short-term in nature. In the longer term, we just don’t think there will be a huge negative impact due to the following:

1. Economic improvements we are starting to see in Europe
2. Better central bank safeguards
3. The ECB signaled it would do whatever it takes to keep the euro together
4. The previously mentioned lack of private market (bank) exposure to Greek debt
5. The relatively small size of the Greek economy

We do not think Greece will lead to the end of the U.S. economic expansion or the bull market, regardless of which path it takes.

Here are the scenarios:

1. Voters snub the bailout package – This would be a “NO” victory, which would land us right where we are now … Greece would try to renew negotiations with the creditors for better terms, and would probably be rejected. In this situation, Greece would likely enter grave financial and economic agony, and create prolonged uncertainty. We don’t believe this is a high probability outcome. For investors who do believe this outcome will come true, trimming back any heavy exposure to euro-area investments is something to consider.  But even if this does happen, and Greece ends up exiting the eurozone, this scenario would probably see Greece with a weaker currency that lends itself to tourism and more exports.

2. The vote is so close that there is no clear cut victory – If there is no clear majority victory for either side, we kind of end up in the same situation as above … It is likely that creditors would not offer additional concessions, and that we would see prolonged Greek financial and economic agony.

3. Voters definitively accept the bailout package – Creditors have indicated that they are prepared to continue to negotiate with a Greek government that is sincere about their desire to stay within the eurozone. The problem with this outcome is that no one can be sure what is left of the ruling party … there would probably be a need for a new government. This would be a political mess over the short term, but Greek banks would keep getting their funding.  Polls show that this is the highest probability event, so my opinion is that investors who subscribe to this outcome should not change their current allocations based solely on this Greece mess.

What we think about this over the Long Term

An orderly exit from the eurozone may be what is best for Greece in the long run, although we feel most Europeans do not want to see this happen.  Kicking a child out of the house for failing to be responsible so they can fend for themselves is sometimes the best action to take, albeit a difficult one.  In the long run, we see a resolution of some sort being very good for the markets, in Europe especially.  The more certainty we see going forward, the better the recovery.

Long-term investors who have been waiting for a chance to get some cash to work may want to consider the fact that we've gotten a decent selloff.  The U.S. markets are currently down for the year, with China and many other markets up, but temporarily suffering.

3.       A Greek exit from the eurozone may strengthen the euro.

5.       The European Central Bank is in a strong position to support the rest  of the region.

6.       Peripheral economies are generally in better shape than even two years ago.

8.       The broader European economy is recovering. 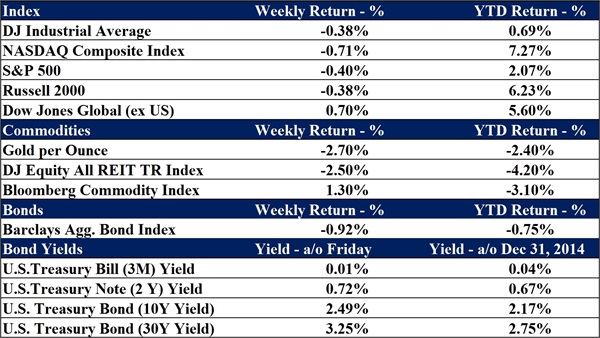