Investing in the Rear View Mirror 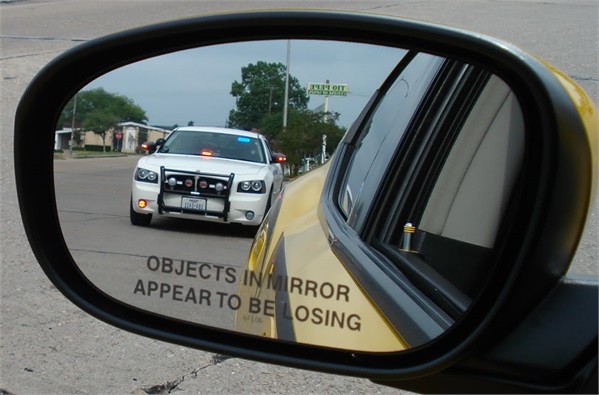 It's interesting how history seems to repeat itself.  1997 was a year when the dollar climbed in value for most of the year.  U.S. large companies with relatively rich valuations performed well but most stocks did not participate.  International markets lagged.  The bull market was starting to get long in the tooth but the economy was still relatively healthy.

Growth investing is much more popular than finding good values currently.  People are buying whatever has done the best recently.  For this reason, we want investors to keep in mind that putting all of their assets in a relatively undiversified portfolio of whatever has done the best recently may be a recipe for under-performance at best.  At worst they could experience a bubble bursting crash like what we experienced with the Nasdaq in the early 2000s.  In a recent study entitled Chasing Returns Has a High Cost for Investors, Yi Li Chien, Senior Economist for the St. Louis Fed spells out this phenomenon.

IT'S FUN UNTIL THE BUBBLE POPS

Currently everyone seems to be enamored with the largest of U.S. Stocks, especially in the healthcare sector.  What sector will contain the dot.com stocks of this decade?  Time will tell.  Investors are once again buying the dips, momentum is king and we may see a return to frothiness  much like that of 1999.

What invariably happens when these types of markets develop?  The largest numbers of uninformed investors jump in the hottest sectors just in time for them to crash and burn.

In the early 2000s, it seems the majority of do-it-yourselfers put almost everything into technology stocks.  In the nineties as is now, the hottest areas shifted from large cap growth, to technology stocks and finally reached the apex with dot.coms.  Many mutual funds that were the best performers then are no longer around or have merged into other funds. 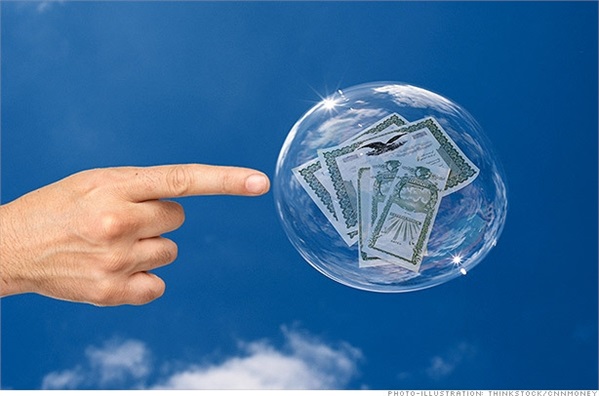 GOOD DECISIONS ARE OFTEN UNPOPULAR ONES

On the flip side, Warren Buffett was widely reported to have lost his mojo in late 1999 and early 2000.   Berkshire Hathaway was so out of favor at the time that the company started buying back its own shares for the first time in history.  Those who made this smart but unpopular Berkshire purchase have been greatly rewarded in the years since.

Below are some examples of funds that exhibited short term under-performance but have proven to be great holdings for those who did not lose faith:

Templeton Global Bond:  This fund has ranked in the top 1% of all bond funds over the last 10 and 15 year periods.  In 2011, the fund lost 2.2% and disappointed investors.  Those who gave up missed out on the 15%+ recovery the next year (not bad for a conservative bond fund).

Oppenheimer Developing Markets:  After a history of strong performance this fund under-performed its peers in 2006, 2007 and much of 2008.  Those who sold missed out on a fund that has ranked in the top 5% in its category over the last five years and in the top 1% over the last ten.

Clearbridge Aggressive Growth:  This fund has a long history of out-performance placing it in the top 2% of growth funds over the last 15 years.  It under-performed its peers in 2007, 2008 and 2009.  Those who sold in 2009 did not get to own the fund that has blown the doors off its competition over the last 3 and 5 year periods averaging 20%+ gains in the latter period. 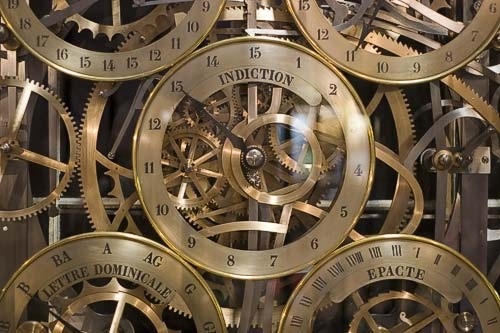 Many people consider time frames of only one to three years when evaluating investment results, but focusing only on the short term could mean missing long-term opportunities.

After analyzing top quartile mutual funds (those in the top 25% of their peers) over the past 10 years, investment consulting firm DiMeo Schneider found that even the best performers were likely to have a least one period in which they lagged their benchmarks.

In fact, the study concluded that a below-average return over a three-or five-year period was almost inevitable for a top fund.

More specifically, the study found that:

·         90% of 10-year top-quartile funds were in the bottom half of their peer groups during at least one three-year period.

1)  Find funds that  have exhibited a long history of out-performance with stable management teams.

2)  Look to invest after a period when the sector or style is out of favor.

3)  Protect the downside.  How much does the fund participate in downturns.

Past performance does not guarantee future results but can prove a good predictor if you know what to look for. 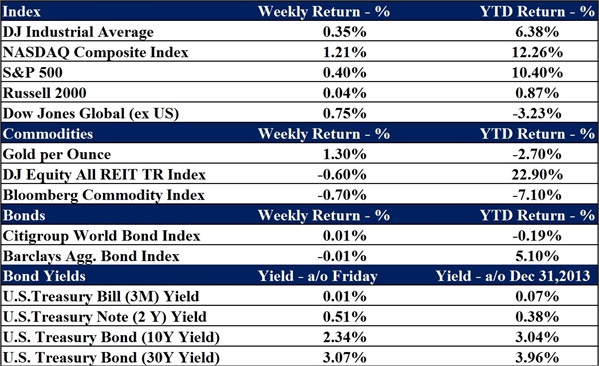