Is Happy Hour Over for the U.S. Markets? 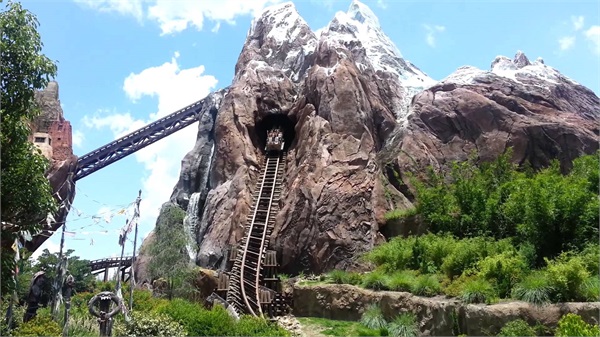 OCTOBER - THE WILDEST MONTH OF THE YEAR, YET AGAIN

Every October we have come to expect some sort of market selloff.  This last month was not an exception.  Much like riding a roller coaster, many people prefer the thrill of the markets with the highs and the lows and the opportunities that present themselves.  Others may not be quite as thrill seeking and do their best to avoid surprises.  The unexpected surprising times that scare off the feint hearted are the times when we should be getting excited about what great bargains can be found.  The investors who pull ahead over time are those who are able to conquer their fears in the market downturns and temper their greed when everyone is talking about great returns.

I was in Austin at LPL’s 2nd Annual RIA Advocate Symposium on Wednesday the 15th when the US markets bounced off their recent bottoms and 10 year treasury note yields submerged below 2% for the first time since May of 2013.  Do we remember last year when everyone was panicking about rates going through the roof and concerned about bonds becoming worthless?  This marked what we believe to be the highs in most bond investments and the lows in most equity investments for the remainder of the year.

The rebound has been strong and rapid, especially when we look at the largest of U.S. Companies.  We started repositioning immediately on Thursday the 16th, but have not gotten fully reinvested in equities and fully reduced our bond exposure quite yet in all models.  Mutual fund models have been completely re-allocated but the Stock & ETF models are still being adjusted as various holdings and potential holdings hit our buy and sell targets.

The recovery from the lows has been somewhat atypical.  We can all remember thunderstorms where we see lightning and then count the seconds to the eventual clap of thunder that follows.  Market corrections are somewhat similar in that an initial selloff is followed by a brief recovery or silent period and then the thunder that follows is usually the final bottom we see before the market recovers to any significant degree.  Usually it makes sense to start buying on the first dip and be positioned to finish buying on the second dip.  Expecting a V type recovery rather than a W type recovery is akin to expecting lightning without thunder.  Sometimes this happens but usually we hear the thunder after we see the lightning strike.  At this point the market has recovered to the point that we can consider the selloff done.   The Dow Industrials and the S&P 500 are at new highs although some of the smaller and midsize companies still have a long way to go to recover from their more protracted selloff. 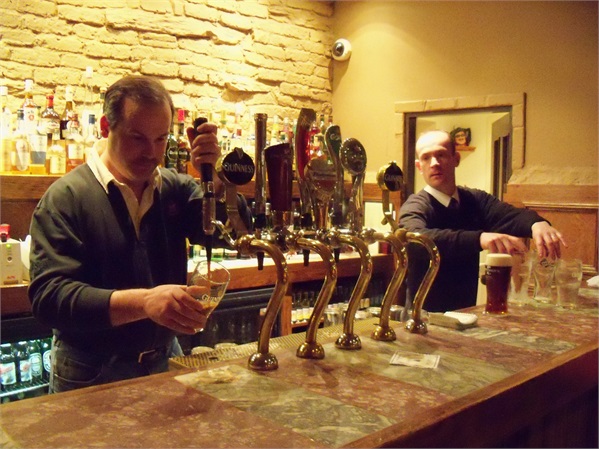 HAPPY HOUR IS OVER BUT THE BAR IS STILL OPEN

While visiting new York last week I visited the New York Stock Exchange to appear on MarketWatch Radio to discuss the stock market with host Larry Kofsky. We talked about what could come out of the next Fed meeting.  The key points I wanted to stress then as well as now is that we’ve been getting drunk on easy money from the Fed for several years now. With the easy money going away, we may suffer from a market hangover.  However, as someone once told me, it is not drinking that causes hangovers but stopping drinking that causes hangovers.   In our view the “Happy Hour” has just ended but the bar is still open, meaning the government is not aggressively throwing money at the economy anymore but is still handing out dollar bills.  At the current rate we will probably not see any tightening or rate increases until the second quarter of next year, and only then if wages start to creep up more than they are now. 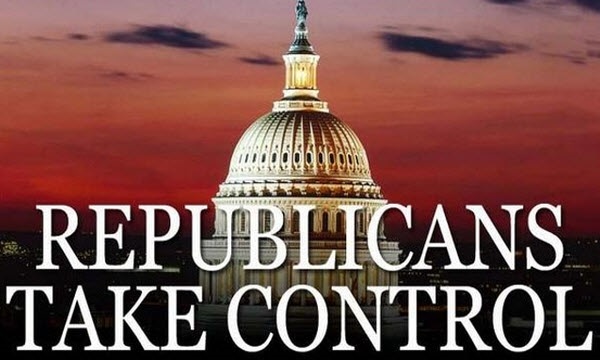 THE REPUBLICANS WON BOTH HOUSES, WHAT NOW?

With the Republicans controlling both houses of Congress and the Obama administration in their last two years we will probably see more business friendly legislation being passed.  Certain industries such as energy (not including wind and solar power), defense and medical devices are the first that come to mind as benefactors of a swing to the right.  Energy, precious metals, financial services and real estate are already relatively cheap compared to the rest of the market and should recover.  We see the Republicans being more friendly to financial stocks than their Democratic bretheen.    The six month period after mid-term elections is also historically the best period to be invested during the presidential cycle.  This is the period that we are now in.  We may also see corporate tax rates come down to levels where the U.S. no longer has the highest taxes in the world.  Much of this should be beneficial, and I would invest accordingly. 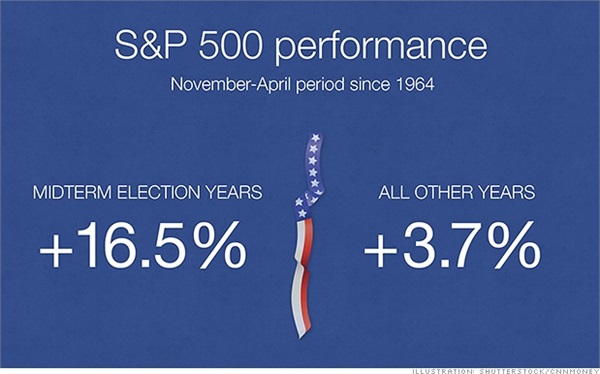 Because most of the rest of the world is still doing everything in their power to come out of or avoid a recession and we have been recovering better than most, our currency has become quite popular.  Much of the stimulus money that has been and is being pumped into the Japanese and European economies is now finding itself invested in the U.S. markets.  But they are only buying the most well known and largest U.S. companies.  For this reason, year to date the average U.S. stock is still down for the year while the largest U.S. stocks are performing much differently.  The smallest U.S. companies have done the worst in this market but many of them are still doing better than the average foreign index.  Click here to view a recent bloomberg article on the dichotomy in the market.

Jeff Saut's recent commentary for Raymond James noted how the average stock and especially small to mid size companies are underperforming the averages.

“I recently sliced and diced Raymond James’ research universe of 1025 stocks and found that the average stock was down about 19% from its 52-week high with many stocks down a lot more than that. Such negative price divergences get resolved in one of two ways. First, the large cap complex hangs in there while the small/mid-caps correct, allowing the overall equity markets to rebuild their internal energy for another leg to the upside. Second, the weakness in the small/mid-cap complex eventually spills over into the large-caps as they follow the small/mid-caps into the netherworld. Until the past few weeks it appeared the first option was going to play. Over the last two weeks, however, the large-caps have joined on the downside.”

Eventually the non-U.S. economies should improve.  Investments in companies outside the U.S. are currently trading at much better valuations than their peers in our country.   For the time being the U.S. is still acting stronger than most of the rest of the world and the investors no longer seem to be overly optimistic, but this may change.  Investments outside the U.S. and especially in smaller emerging companies look to provide more upside over the long term.

Bonds, real estate, healthcare and energy stocks have outperformed to date this year.   These sectors, absent bonds are likely to continue to do well even with concerns over interest rates and the price of oil.  We feel that bond prices may have peaked for the year.  As we noted above, financials and defense stocks could also benefit from shifts in Washington, D.C.

Trend following managers have underperformed this year as markets have reversed direction much more quickly than usual.  Investments in any stocks outside of the biggest names have not done as well either.  These later trends are due to change and we expect some quality small to mid-size companies to make up lost ground over the next few months. 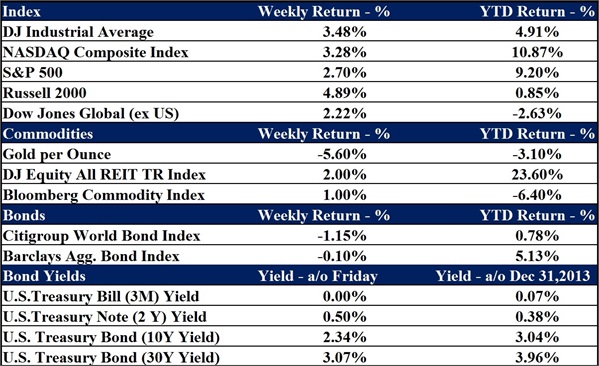