Not Selling in May? Best and Worst Sectors 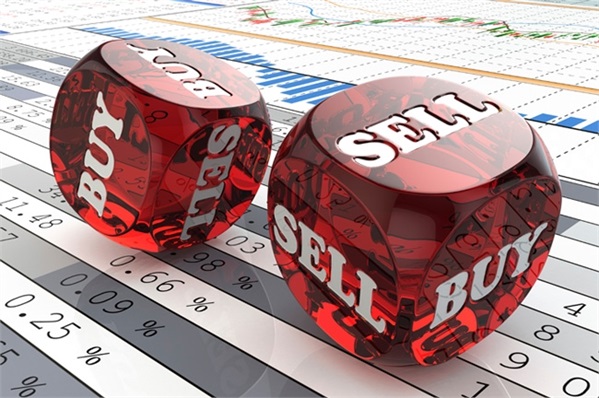 As we enter the "Worst Six Months" (May-October), it is important not to get hung up on the infamous phrase: “Sell in May and Go Away.” We do not suggest purely going away in May. Doing this with 100%of your portfolio could be somewhat expensive from a tax standpoint for non-retirement accounts.  We do however, suggest changing your investment posture from aggressive to defensive and taking some action, especially with the market looking like it’s on shaky ground and ready to breakdown.

During this time of the year we generally limit new purchases to more defensive holdings, sell losers or under-performers we have lost confidence in, and look to exit certain holdings.  With the market now barely in the black for 2015 and ending quite weak in a usually strong April, negative implications are building. Gross domestic production numbers disappointed, while jobs and housing have generally been languishing. Outside the U.S., economies are still struggling but seem to be improving as the central bank stimulus efforts have provided some buoyancy.  It's hard not to see some improvement when the bank of Japan and the European Central Bank are pumping hundreds of billions of Euros and Yen into their respective economies each quarter. 0

Each and every year, as the summer approaches, the “Sell in May” debate begins. Since we already know that the market tends to post the majority of its gains from November through April and does very little from May to October historically, we are not going to bother debating whether one should actually sell in May or not. Instead, let’s focus on what tactical changes can be made in portfolios to take advantage of what actually does work during the “Worst Six Months” while avoiding the worst of the worst.

In the following table, the performance of the S&P 500 during the “Worst Six Months” (May to October) is compared across fourteen select sector indices, gold and multiple cash / bond alternatives. This selection represents a reasonably balanced number of bull and bear years for each and a long enough time frame to be statistically significant while representing current trends. 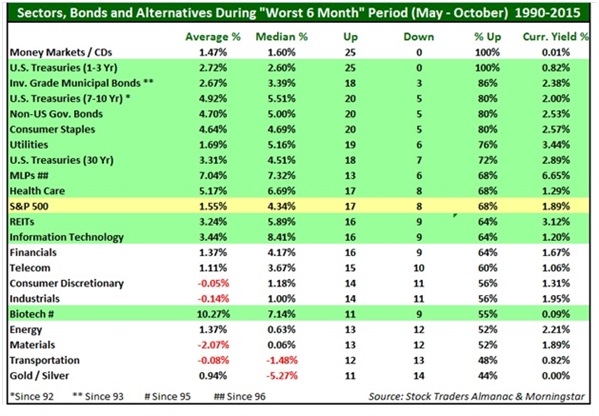 Using the S&P 500 as the baseline by which all others were compared, twelve investment types outperformed during the “Worst Six Months” while nine underperformed based upon “Average %” returned. At the top of the list are Biotech, MLPs and Healthcare with average gains of 10.27%, 7.04% and 5.17% respectively.  But, before jumping into Biotech positions, only 20 years of data was available and in those years Biotech was up just 55% of the time from May through October. Some years, like 2014, gains were massive while in down years losses were frequently nearly as large.  Those wishing for the most certainty of gain without selling stocks in the "Worst Months"  would want to own a mix of bonds, Consumer Staples and Utilities.  MLPs, Healthcare and Biotech in small doses could amplify returns based upon historical data.  REITs and Technology issues tend to outperform slightly and can allow for more diversification, although they have not been as consistent as most of the other "winners."

We would advise caution with regard to the bond investments.  Most bond yields are at historical lows and are likely to be adversely affected by a rise in rates.  The phantom rate hike from 2013 is still fresh in many people's minds.  Even during this period, short term treasuries still managed to post positive returns while those that typically hold up well during down market periods suffered because of the bond panic.

In all of our models we have been reducing our U.S. Market exposure, moving to more defensive sectors, and repositioning part of the portfolios to bonds.  Mutual Fund exchanges were transacted Thursday whereas in our stock models we started selling some of the weaker holdings and more aggressive holdings toward the end of April.  We are looking at selling a few other select holdings as they hit our price targets as well.

So far this year, the U.S. markets have been pretty flat with the smaller and midsize companies performing best.  Being globally diversified has paid off for us to date.  If we had not been diversified outside of U.S. large companies for the start of the year, we would be suffering along with the S&P 500 and the Dow Jones Industrial Average.

That said, it looks like tax day was a day when many investors realized they were going to need to free up some cash.  All the U.S. averages topped on that day or slightly before and have been trending downward since then.

It's been a pretty comfortable ride for U.S. equities since 2011.  That year we suffered through a Greek Tragedy in the summertime and our National Debt was downgraded later in the year.  Bonds suffered in 2013 and non-US equities were underwater last year, but U.S. stock investments have kept marching forward over that period.  With the current bull market well above the average duration and performance of all bull markets since 1949, some jitters are to be expected. Plus it has over four years since S&P 500 started its last 10% correction.

In the following table, each bull market has been broken down and includes the corrections that occurred within it. The bull markets beginning and end dates and closing prices are included and are used to calculate the “Days Between Corrections.” In each row labeled “Bull End,” that bull market’s duration and gain is calculated. 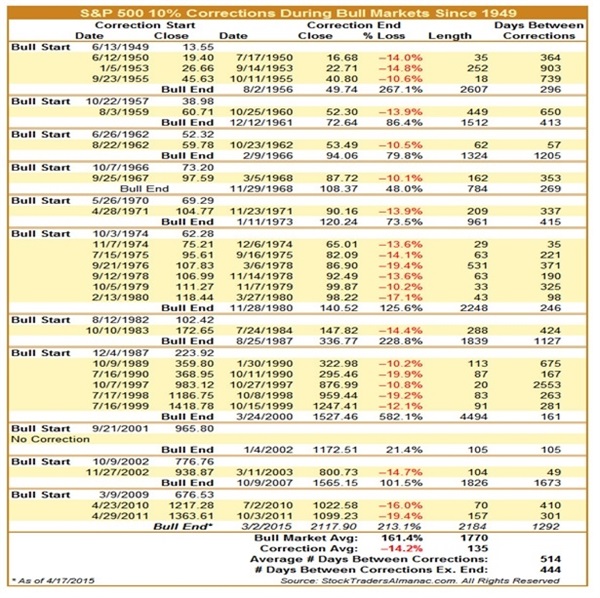 The S&P 500’s current streak of 1313 days is nearly twice the average number of days between past corrections, but unlike past streaks of similar or greater length, the current streak is most likely the result of unprecedented monetary policy actions rather than robust economic performance.  Of course, if the markets move to new highs without a 10% correction, the final numbers on the chart above will change.

As we have noted before, the current bull market in the U.S. is approaching old age but is still healthy. We foresee greater volatility going forward than we have seen over the last few years. 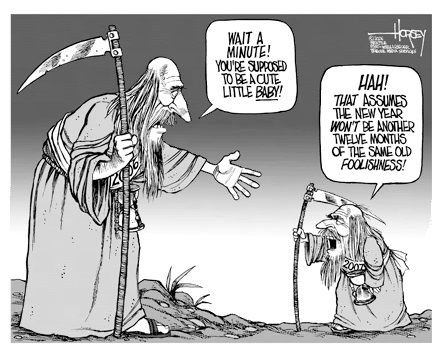 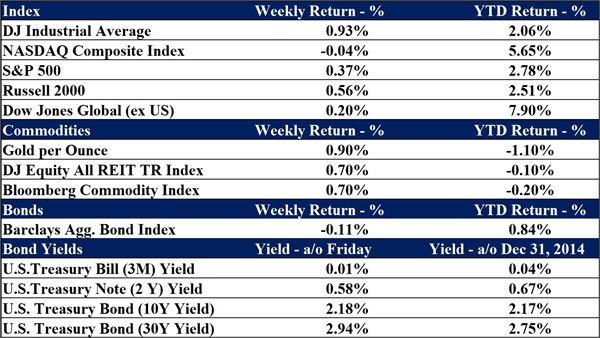