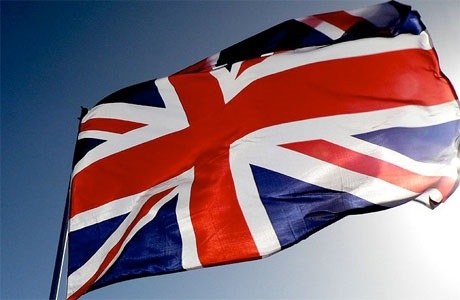 TAXATION AND REGULATION WITHOUT REPRESENTATION?

Last night Britain voted to re-establish its own independence from the European Union.  The majority felt they did not have enough representation as part of the European Union and did not like having to follow the dictates of an outside government.

Britain voted to no longer have to pay taxes to support other member countries and may suffer in the short run as exports are impacted.  Britain however has chosen to regain their sovereignty: to regain control of their borders, their banking system, their rights as British citizens, and their regulatory bodies.

From a short term economic perspective, many believed that remaining was a better solution, especially when no one knows what a "free Britain" would be able to negotiate with those in Brussels and other countries.  Most of the existing regulations in Britain will need to be redrafted.  Additionally, about 40% of Europe’s major companies and 60% of non-European multinationals list London as their EU base.  Previously, trade could move throughout the EU with little hindrance from tariffs.  Some feel that "Brexit" may cause companies to leave London, producing substantial real estate problems and critically encumbering consumer spending.

Below is an article containing a letter that Jamie Dimon, CEO of JP Morgan wrote this morning concerning "Brexit" and their European operations in Britain.

What Jamie Dimon expects from a post "Brexit" world.

Voting for an exit definitely adds to the uncertainty in the world today and has the possibility of leading to a recession in Europe, but many feel too much emphasis is being placed on "Brexit".  Jeff Saut , chief strategist at Raymond James wrote earlier "last week, the question was always the same, 'What’s going to happen with the Brexit vote?' As often stated in these missives, 'When everyone is asking the same question it is usually the wrong question.'  Moreover, I am indeed tired of hearing about the damn 'Brexit.' To be sure there appears, at least superficially, to be some correlation with the stock market’s action. However, just as the correlation unraveled between crude oil and the direction of the S&P 500, I think the same thing will hold true with the 'Brexit.'  Besides, it’s not the snake you see that bites you."

From a longer term economic and self determination perspective, it is clear that most in Britain feel they are better off on their own.   In addition to the items listed above, they feel they can make stronger trade deals with other nations outside the European Union.  They want the freedom to spend their own resources for their own benefit and not continue to pay taxes to Brussels.  They want to restore their legal system, their customs and traditions, deregulate and eliminate red tape, and rebuild local industries.  They wish to stop European courts overruling British courts and stop allowing EU citizens to immigrate to Britain without their approval. 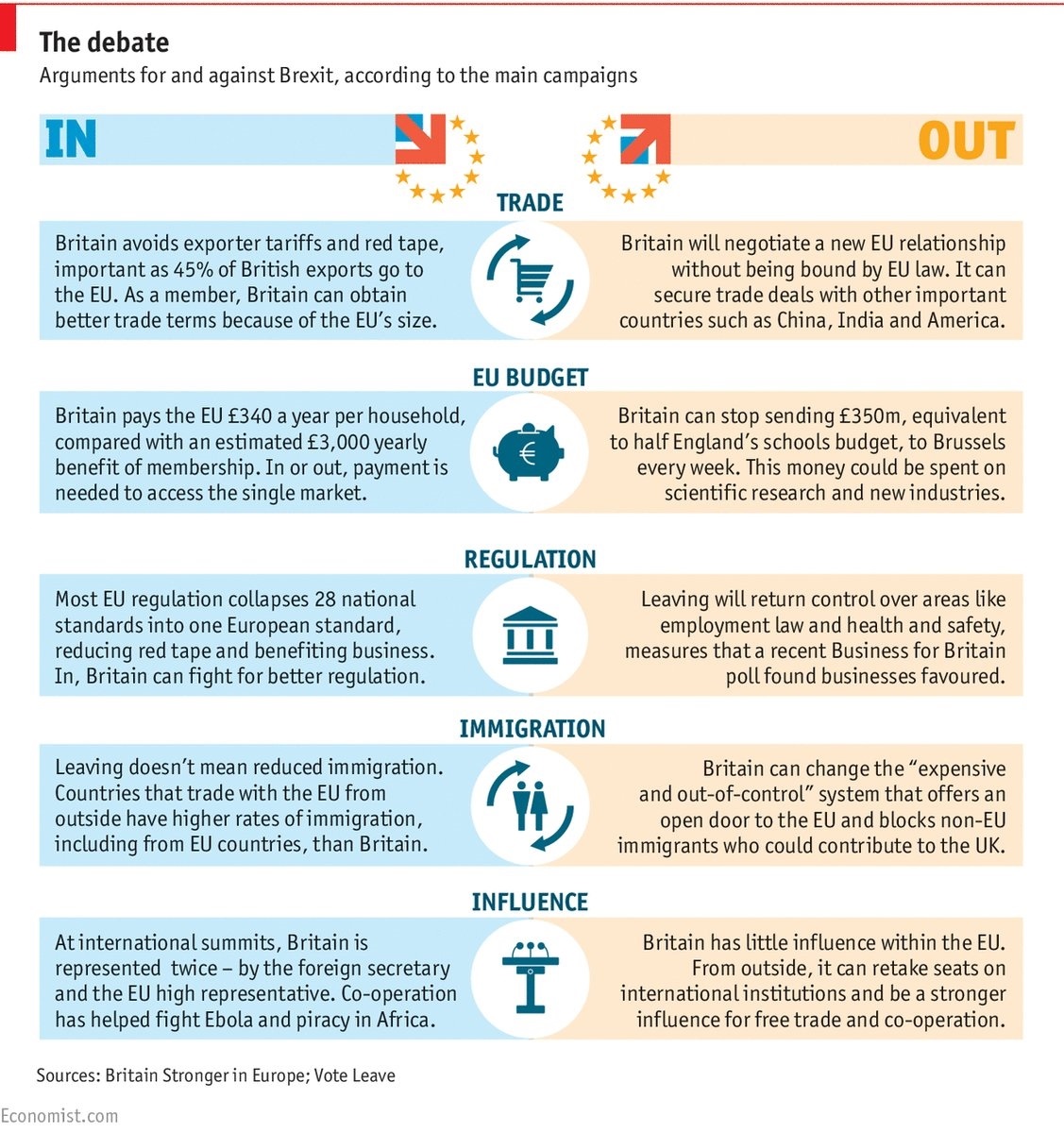 The U.K. makes up 17.6% of the EU economy, which makes it second only to Germany. If this touched off a recession in the U.K., it could create problems in an already delicate European economy, as British imports from EU nations decline. In addition, the "Brexit" has already started to inspire populist and separatist movements throughout Europe.  This may cause the existing leaders in Brussels to make needed changes that could eventually be better for all member nations.

Those who do not like the idea of Britain's secession from the European Union are primarily those outside of Britain and especially those in Europe that benefit most from Britain being in the Union.  When the United States, Canada, Australia, India and other countries obtained their independence from Britain over that last two and a half centuries, the resulting independent countries have done relatively well on their own without too much outside influence from Britain.  How well Britain fares on their own remains to be seen.

WHAT DOES IT MEAN FOR U.S. INVESTORS?

No one has any idea how "Brexit" will affect the markets and that’s a problem for short-term focused investors. It’s anyone's guess what is going to happen. To me it looks like a good time to put long-term cash to work if you have been waiting for an opportunity.

If you are already fully invested, I say you have to hold what you’ve got and ask yourself if this situation has made you nervous. If so, is it because you need money soon? You should fix that. Don’t wait for anxiety to prompt action. That usually signals a lack of planning.

WHAT HAVE WARREN BUFFET AND OTHERS BEEN SAYING?

“The underlying assumption here is that British trade must be dominated by Europe.  Once commercially freed Britain will seek, and surely obtain, free trade deals with China, India, Canada, Australia and the U.S., all of which will happily join this tango for the prosaic reason that Britain’s is the world’s fifth largest economy, and London is, and will remain, the world’s leading financial center.  In short, Her Majesty’s $2.9 trillion economy doesn’t need Brussels’ protection, charity or wisdom in order to prosper. If anything, the Eurocrats are standing in the way.”

“Yes, the ‘studies’ indicate that Brexit would damage Britain’s economy, but it all will depend on what terms of trade remaining EU members would give Britain.  Some 2.2 million non-British Europeans work in Britain. Not to put too fine a point on it, but London is full of young French workers who could not find jobs in France.  France will want to make reasonably nice. More than 750,000 Brits live in Spain, a good chunk of them retirees pouring British pensions into Spanish society. Madrid will not want to disrupt that.”

“Multinational corporations also will press for everything to stay the same.  Because everyone has so much to lose, the post-Brexit economic landscape might look much like what exists now.”

“I am praying that the U.K. will leave the EU,” Swiss investor Faber told MarketWatch on June 10. “If the U.K. leaves the EU, there will be a movement of other countries that also leave the EU. The breakdown will produce wonders for economic growth.”

“Other countries have the idea that this will destabilize the EU,” Faber said.“Nobody can tell me that Europe was worse off before we had the EU and the euro.…The bureaucrats all say it [will be] a disaster; there is no basis that it would be a disaster. Switzerland is not a member of the EU, but is doing fine.”

“It’s like the referendum about Scotland. The government in the U.K. does not want Brexit, so they are scaring people into believing that Brexit would be a disaster,” said Faber. “The greatest embarrassment will be when Britain does much better than the other countries.”