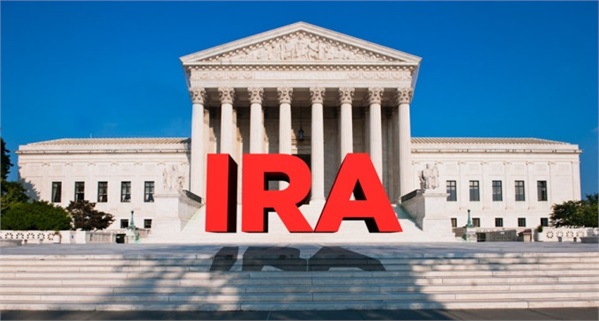 In June, a ruling written by Judge Sonia Sotomayor determined that Heidi Heffron-Clark, who inherited an IRA from her mother in 2001 and filed for bankruptcy nine years later, could not shield the account from her creditors.  For those of us who want to plan ahead to protect the next generation we need to take extra steps to insure they are able to keep these protections.  This ruling also creates complications for surviving spouses that may come upon hard times and are unable to take distributions from a spousal IRA without penalties.

Here's an example: Like many hard working Americans, Steve has been diligently contributing to his 401(k) at his work. After over 20 years of saving, his retirement has grown to more than half a million dollars. Steve and his wife, Linda, are planning on using these savings to provide a good portion of income in their retirement.

Unfortunately, Steve develops a rare illness, and after six months in the hospital, he passes away. Linda inherits the 401(k) and $250,000 in medical bills. She is 55 years old, with a mortgage and two children in high school. Her job barely covers the family’s monthly expenses.

Linda is well informed. Instead of rolling Steve's 401(k) account into an IRA in her own name, she transfers it to an “inherited” IRA, meaning he is listed as the “owner” of the account and she is named the “beneficiary.” This enables her to access the money in the IRA without having to pay a 10% penalty in case she has to make a withdrawal before she is 59½. Once she reaches age 59½ and the penalty no longer applies, she will re-title the account, making herself the owner.

The medical bills pour in. Linda pays what she can, but the doctors and hospital have grown impatient. They turn the bills over to a very persistent collection agency. Linda files for bankruptcy protection, knowing that at least her husband's IRA will be off-limits because it’s a retirement account.

Unfortunately this is no longer the case.

Thanks to this recent decision by the U.S. Supreme Court, IRAs no longer have the same level of bankruptcy protection as some other retirement assets. In the case of Clark v. Rameker, the land's highest court said that "inherited assets can no longer be considered 'retirement accounts'".

If You Can’t Roll It, You’re Cooked

Here’s a critical point to understand: A spouse is the only individual who can inherit retirement assets, move them into a new account and name himself or herself as the new owner.  A spouse who inherits a retirement account has more options than a non-spouse beneficiary. Linda can still set up an inherited IRA if special additional protections have been put in place ahead of time.  If Steve had set up an asset protection trust and his company's retirement plan had allowed him to name the trust as a beneficiary (unlikely), this would still be a good option.

Based upon the recent court ruling and Linda's situation, the best option would be for her to roll her husband’s IRA into her IRA and take systematic withdrawals.  IRS rule 72T allows for individuals to access retirement assets before 59½ via a series of "Substantially Equal Periodic Payments".  This would allow Linda to access the funds she needs without being subject to the 10% early withdrawal penalty.  She would be required to receive the same amount of income every month for 5 years or until 59½ whichever is later. 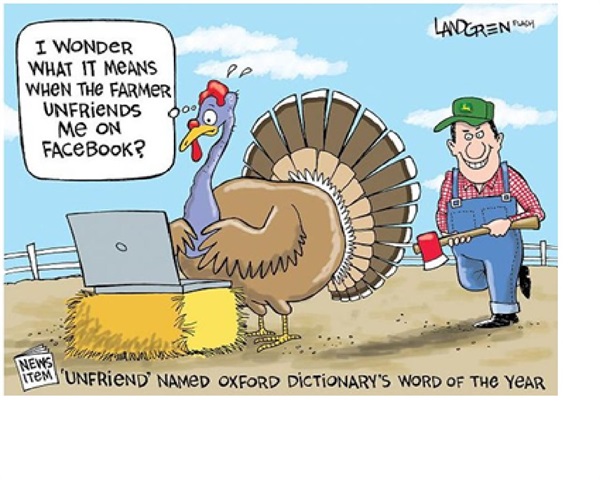 This Supreme Court decision has reversed a longstanding trend of making retirement assets harder for creditors to get their hands on.  Is it fair to not protect spousal inherited IRAs? The supreme court currently says so, even though money contributed to an IRA or 401(k) is considered ‘marital property.’  In fact, if the couple got divorced, it would typically be split, a clear indication that the spouse who did not contribute to the account owns half of it.

What if children or grandchildren are inheriting the IRA?

At her death, it is split into three separate IRAs. However, since the grandkids are not Velda's “spouse,” they cannot replace her as the owner. Instead, Velda’s name will remain on each IRA, with a different grandchild named as beneficiary. The three “beneficiary” IRAs will be titled similar to: “Velda Smith IRA for the benefit of ____.”

In Gil’s case, this inheritance is a lifesaver. Divorced and in his late 40s, he has never managed to save much for retirement. Now, thanks to grandma, it looks like he will be able to afford a more secure retirement than he had hoped. Unfortunately, as luck would have it, Gil gets laid off. Unpaid bills pile up.  When creditors start threatening, he files for bankruptcy protection. That’s when he learns that the first thing the attorneys for his creditors are going to go after is the easy money: grandma’s IRA.

What can be done for non-spouse beneficiaries?

Since non-spouse beneficiaries are prohibited from moving inherited retirement assets into an account in their own name, they have no choice but to leave the original owner’s name on the title. Again, this type of IRA is called an “inherited” or “beneficiary” IRA.

While a spouse might argue that the money his wife was saving in her 401(k) was meant to benefit both of them in retirement, there is no way a non-spouse beneficiary could make a case for this. In fact, in writing her decision for the court, Justice Sonia Sotomayor stated:

Although even non-spouse beneficiaries get protection from creditors if they live in a state that protects inherited retirement assets from creditors, they can bet that bankruptcy attorneys will use the Clark decision to argue otherwise.

In fact, in light of the Supreme Court’s decision, individuals who want to leave sizeable retirement accounts to non-spouse beneficiaries should probably not name them directly on the beneficiary form. Instead, we recommend using a “see-through” trust.  It is critically important the trust be drafted correctly by a competent attorney and the estate plan thoroughly implemented with the help of a knowledgeable financial professional.  A very common mistake we have seen time and time again having these legal documents prepared and then never updating beneficiary documents or moving assets into the trusts.  Creating trusts and never funding them accomplishes very little.  Why would anyone build a swimming pool and never fill it with water? 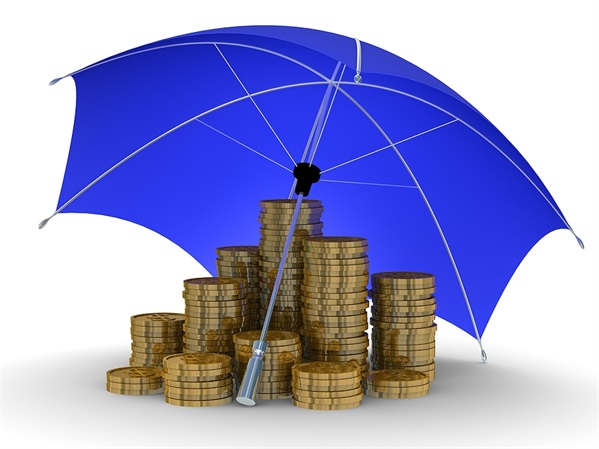 What should be done now to protect our loved ones?

Many couples have created estate plans and determined that children are financially responsible enough to not need trusts.  We believe that these plans should be revisited from an asset protection standpoint.  Are all beneficiaries adequately protected from future spouses, irresponsible spending, medical bills and litigators filing frivolous lawsuits?  We expect to see court cases all over the country as attorneys and the creditors they represent go after inherited retirement assets.

In addition to the issues raised in this article, Inherited IRAs are subject to income tax, estate tax and many potential mistakes that beneficiaries make because they do not know any better. For those seeking more answers to these and other questions, we are hosting another Inherited IRA Workshop on Tuesday, September 9th.

Feel free to follow this link or give our office a call for more information. 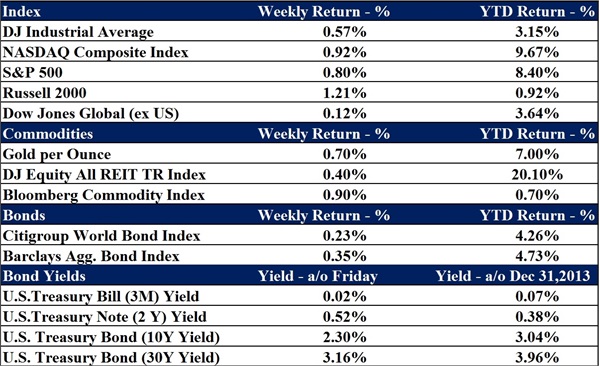