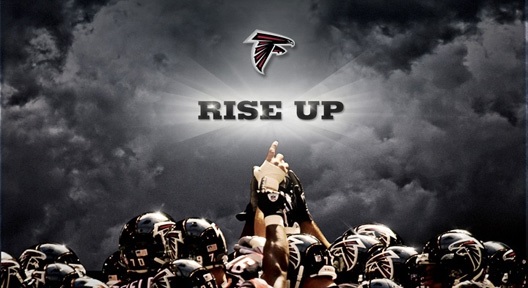 What Do Falcons Do?  “RISE UP”

This past weekend we took our Franklin Wealth Management team to Atlanta for the weekend to see the Falcons in their opening game against the Saints.  Our team has been working hard to achieve the many goals we set for them and this past weekend was a reward well deserved.  We could not have ordered a better game in which the home team started out behind, rallied at halftime, came back to tie the game with only seconds left on the clock, and won in overtime with a 52 yard field goal.  We also witnessed the best game of Matt Ryan’s career with a club record breaking 448 yards passing.  The game was exhilarating as we witnessed the grit and mental toughness of the Falcons coming back from a thirteen point deficit in the first quarter to finally pull ahead in the end.  The mantra “Rise Up” was definitely evident in the way the Falcons elevated their game to win out over their tough NFC South rival on Sunday. 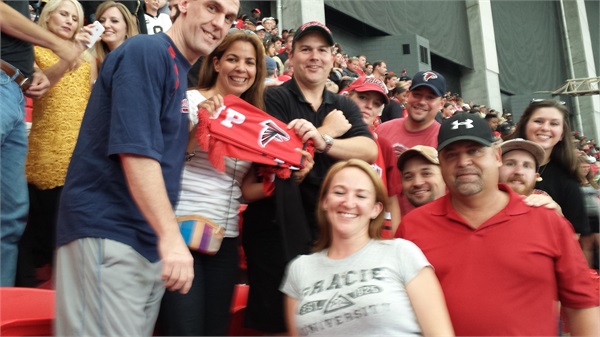 Patriots Day – A Tribute to Our Unvanquished Spirit

A couple of months ago, when visiting New York, I was thoroughly impressed with the new Freedom Tower as a symbol of Faith in our country conquering Fear and allowing us to “rise up” and thrive after enduring hard times.  I wrote my blog that week on “Freedom and Faith” in conjunction with the Fourth of July.  My wife brought me a special edition of TIME magazine last week that focused on the Freedom Tower and all that was involved in its construction as well as everything else surrounding the memorial.  The magazine also has many breathtaking panoramic photos of views from the top of the tower and the surrounding area.

As we celebrate “Patriots Day”, or the anniversary of the bombing on September 11th thirteen years ago, we like to think about how we as a nation can also embrace the “Rise Up” mantra. We have rebuilt and are continuing to improve upon the memorial to those who fell that day and the new symbol of freedom and prosperity that now dominates the skyline.  It is a testament to our enduring spirit.

To view our article on “Freedom and Faith”, please follow this link.

To view TIME magazine’s panoramic photos of and from the top of the Freedom Tower, please follow this link. 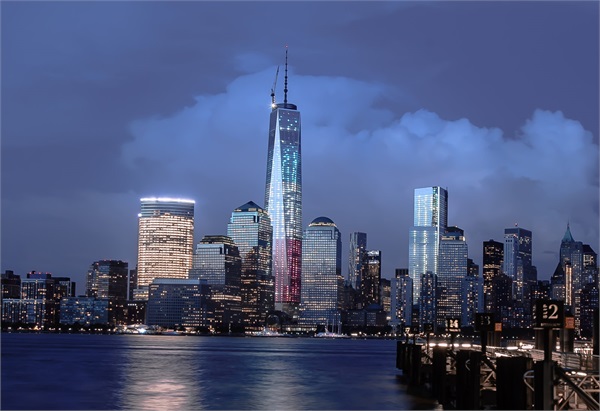 Should we buy the dips?  It worked in the Nineties

So far this year we’ve had three swift (but short) market declines:

In each of those instances, many money managers thought “this is it” with regards to a bigger correction, and reduced exposure – only to have the market turn around.  We have been in this camp along with many others as we reduced our equity exposure after the January drop but before the April and July/August drops.  We have maintained a more conservative posture since April although we maintained a greater exposure to large U.S. companies until the later part of July in that these companies were outperforming others.  If we look at the markets year to date the S&P has done better than most other benchmarks with the small companies which make up the Russell 2000 (+0.56%) and the very large companies which make up the Dow Industrials (+3.38%) showing negative returns until just a couple of weeks ago.

Historically September is the worst month for investing in stocks.  Since 1950, the Dow has declined an average of 0.63%.  Only two other months, June and August, have also been negative during the same time span.  Over the past 20, 50 and 100 years, September is the only month to record a decline in all three periods. In the past ten years, there have been seven winning years compared to three losing years, but it seems the losing years tend to be worse than all the winning years combined for the month of September. 2008 and 2011 produced declines we would think most people would have liked to avoid and definitely contribute to the bad reputation of the month we have now entered.

On the positive side, during mid-term election years, October, November and December have followed September as the three strongest months. Since 1930, the S&P 500 has gained an average of more than 2.5% in October, 2.0% in November and about 1.8% in December. We may be provided with a decent buying opportunity around election time this year. 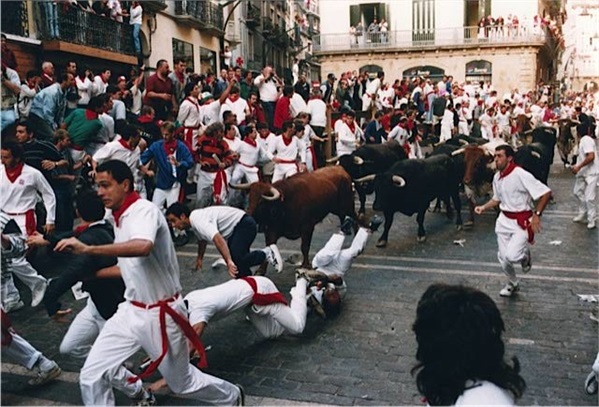 Be Wary if the Streets are Full of Bulls

The latest from Investors Intelligence now shows 56.1% of advisers in the bullish camp versus only 13.3% bears. The percentage of bears is the lowest since 1987. According to the service, “Many of the limited number of remaining bears have held this outlook for a long time, blaming the Fed for artificially propping up stocks. Now they see the collapse will come in the fall, when the bond buying is expected to conclude.”

No matter how you slice it, the percentage of bulls versus bears is top heavy and this is worrisome. It has been our experience that whenever majority opinion moves strongly in one direction, the market in its perverse nature often moves sharply in the opposite direction. However, we have also witnessed periods in which majority opinion has been absolutely correct for extended periods of time. At some point the market will correct. It always does.  We prefer to remain somewhat cautious at this point and wait for a pullback before starting to increase our equity exposure again. 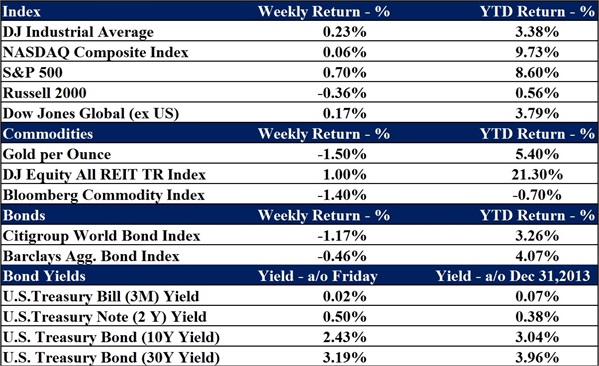 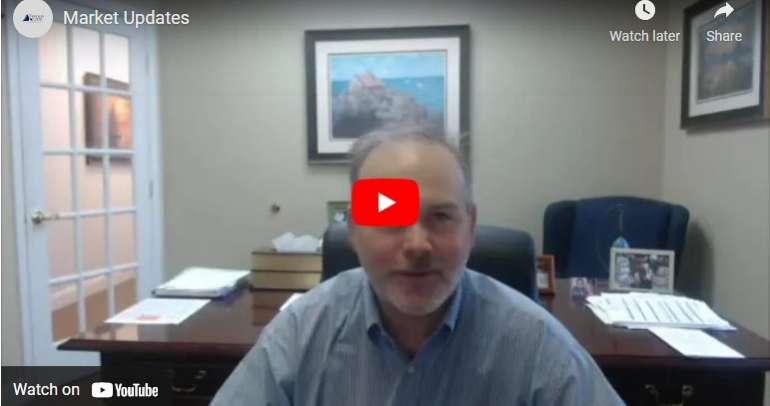 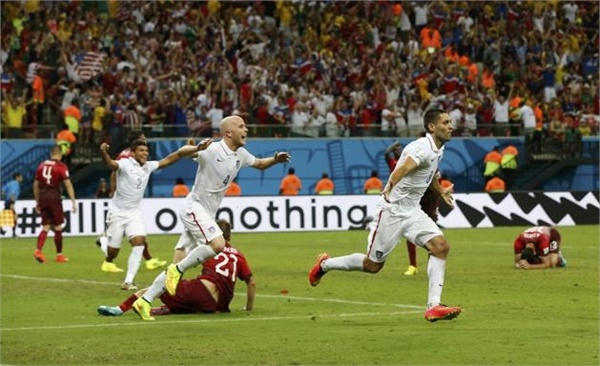 Playing to Win by Changing the Rules