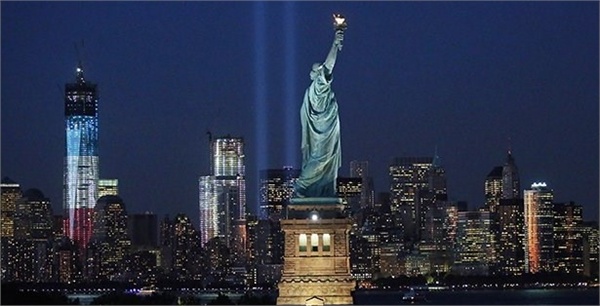 Last week Jennifer and I visited New York City.  Upon entering Manhattan, we were impressed with how clean and safe it now feels.  One thing that was exceedingly evident is how the new Freedom Tower stands out above the rest of the New York skyline.  Standing at 1776 feet to commemorate the year of our country’s birth, the Freedom Tower is currently the tallest building in the United States.  The tower is especially striking when standing at the site of the original World Trade Center buildings.  The memorial takes your breath away with the water falls spanning the base of the original buildings where you can honor the fallen victims and heroes of the attacks over 12 years ago.

Oppenheimer was very gracious to fly us up to New York and educate us on where they currently see opportunities and concerns.  Many of the longer tenured employees can recall having to evacuate the building during the attack.  They did not like to talk about it, but they definitely encouraged us to visit the memorial.

The tower is a symbol and a testament to how our country has overcome fear and terror to rebuild and grow to greater heights.  Looking back to the weeks following the attacks, the S&P 500 fell to 945 immediately after the markets were reopened on September 17th and drifted lower for over a year afterward.  On Tuesday, we hit a new all time high of 1978 for the same index.  For those who did not succumb to fear or bought and held over this time period, this has been a gain of  over 100%.    We as Americans have never consistently lost faith in a better future over our country’s history.  We may have wavered in our faith during the 70s and over the last decade, but our spirit remains.  We just need to be reminded of the power of faith and its impact in our lives. 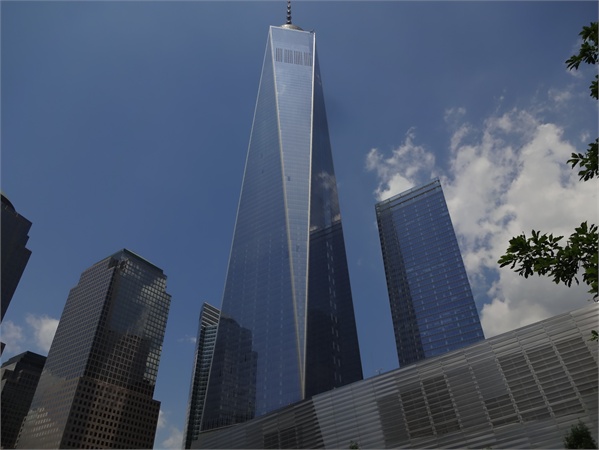 Faith will guide your life rather than control it (as fear can). The deep knowledge of truth assures you that even though things don’t appear to be going the way you want, in the end the outcome will be how you are picturing it. It builds your confidence. If you walk into an interview knowing you will be hired, and if not the right job for you will come along, your confidence will be evident. Fear will take away from your confidence and cause doubts. Faith will encourage you to move forward, while fear will cause you to be discouraged and slow you down.

If you work toward eliminating your fears and building your faith, you will enjoy life more. It won’t happen overnight; you have to work at it. After a while, you will have more confidence and you will feel more free. Not only will you live a more happy fulfilled life, but your finances will look more healthy when you have faith to follow and stick to a well thought out plan over time.

Our country over the past century has enjoyed the “Roaring Twenties”, “The Swinging Sixties” and the “Technological Boom of the Nineties”.  These boom times were followed by busts such as the “Great Depression”, the malaise of the Seventies and the “Lost Decade of the 2000s”.  Each time we have come back stronger than before, we’ve just needed someone or something to help renew our belief in ourselves and our country.  The Dow Jones Industrial Average peaked at 381 in 1929 before falling to 41 in 1934. The Dow closed at 16,976 yesterday, July 2nd, 2014.  $100,000 invested in the Dow at the low in 1934 has grown to over $40 million over the last 80 years, recovering from each setback over this period of time.  For those with bad timing that bought at the top in 1929 and were able to hold on, $100,000 has grown to approximately $4.5 million. 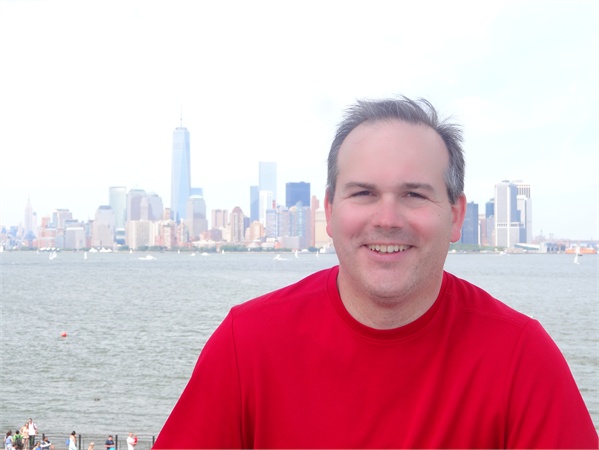 As Jennifer and I stood at the base of the Statue of Liberty (a symbol of freedom and a better life for immigrants going back over a century) we could see the new symbol of renewed freedom and rebirth dominating the New York skyline just across the bay. We also noticed for the first time that Lady Liberty has shackles around her feet that are broken.

For those of you that are shackled by fear, anxious of a new chapter in life, or worried about what may come, keep in mind that faith has overcome fear time and time again for those that embrace it.  I encourage all of you to break the shackles of fear in your own lives and embrace faith as well.

We hope you enjoy another celebration of our country’s independence this weekend.

“Not like the brazen giant of Greek fame,
With conquering limbs astride from land to land;
Here at our sea-washed, sunset gates shall stand
A mighty woman with a torch, whose flame
Is the imprisoned lightning, and her name
Mother of Exiles. From her beacon-hand
Glows world-wide welcome; her mild eyes command
The air-bridged harbor that twin cities frame.
“Keep, ancient lands, your storied pomp!” cries she
With silent lips. “Give me your tired, your poor,
Your huddled masses yearning to breathe free,
The wretched refuse of your teeming shore.
Send these, the homeless, tempest-tossed to me,
I lift my lamp beside the golden door!” 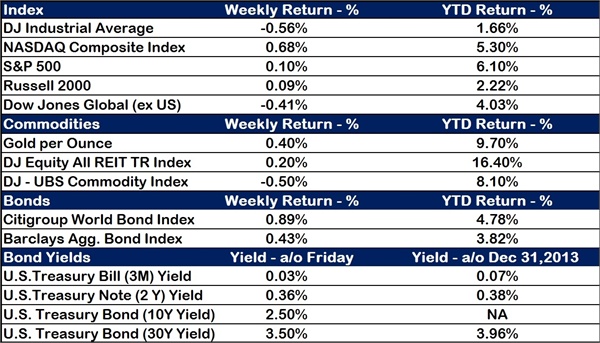 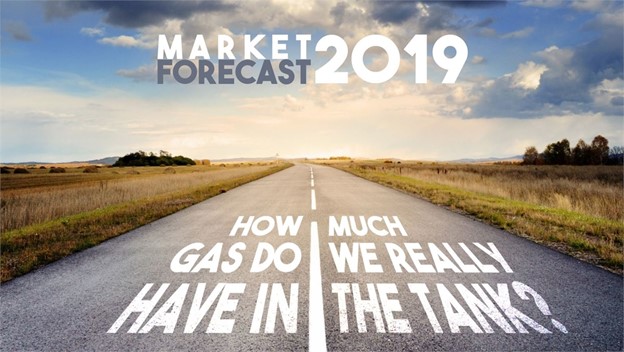