Wholesale prices rose 9.6% in November from a year ago, the fastest pace on record.

The producer price index, which measures how much factories and industries have to pay for goods and services, has hit yet another new high. These inflation figures tend to lead the CPI (Consumer Price Index) as the producers typically pass on costs to end users but are not always able to raise prices in a competitive landscape. The consumer price index typically lags the producer price index. Considering the PPI was showing similar inflation figures for both September and October, some were thinking that the worst was behind us. Many had touted that once we started to get a grip on supply chain issues, backed up shipyards and labor shortages, that we might start to see these inflation figures moderate. But now we are in danger of hitting double digits with the government flooding the market with oil reserves to bring down prices at least temporarily.

Paying Attention to the Trends

These inflation numbers seem to be driven mostly by lack of supply, although monetary stimulus from the Federal Reserve and fiscal stimulus through infrastructure bills and other spending measures may also be contributing.

If congress passes another spending bill, inflation may get even more out of hand. A demand spike due to increased government spending during a supply shortage may cause these inflation numbers could move sharply into the double digits and prove difficult to contain.

Governments are already trying to contain energy costs. OPEC and its oil-producing partners recently rebuffed President Joe Biden’s calls for increased production amidst rising fuel prices, retorting that if the United States believes the world’s economy needs more energy, then it has the capability to increase production itself. Government oil surpluses were released upon the markets in an attempt to reduce prices, and it worked for now. But the trend in oil prices has yet to change and we may very well see new highs next year.

At under $80 a barrel, crude oil prices are less than half of the 2008 peak of $177. Prices saw all-time lows last year when there was not enough storage space to house all the unused oil, but there is still a lot of runway between where we are and previous highs.

The Federal Reserve to the Rescue?

Tomorrow, the Federal Reserve is expected to announce a dramatic policy shift that will clear the way for a first interest rate hike next year. Markets are also anticipating the Fed will speed up the wind-down of its bond-buying program, changing the end date to March from June.

That would free the central bank to start raising interest rates from zero, and Fed officials are expected to release a new forecast showing two to three interest rate hikes in 2022 and another three to four in 2023. Previously, there had been no consensus for a rate hike in 2022, though half of the Fed officials expected at least one.

Many may have a hard time grasping that monetary stimulus does not always translate to higher demand for goods and services. When the Federal Reserve tries to stimulate the economy by buying bonds, it parks more assets on bank balance sheets. This action tends to stimulate the economy if the banks increase their lending to the same degree that balance sheets swell. This has not happened in recent times as regulations and memories of the financial crisis temper bank’s willingness to lend. Rising interest rates may do more to reduce lending, however, as the demand may dissipate as borrowing costs increase.

Why Are Longer-Term Bonds Rallying?

The last time the Federal Reserve was talking of tapering this aggressively was in 2013. What was interesting at the time was that the equity markets continued to march forward that year while the bond markets finished the year markedly lower. Those who owned longer-duration Treasury bonds suffered the worst in 2013. The chart above shows how the S&P 500, the Barclay’s bond aggregate, and the Pimco 25+ year treasury index fared that year.

As noted from the Federal Reserve Economic Data Blog:

“On May 22, 2013, Federal Reserve Chair Ben Bernanke announced that the Fed would start tapering asset purchases at some future date, which sent a negative shock to the market, causing bond investors to start selling their bonds. As a result, the yield on 10-year U.S. Treasuries rose from around 2% in May 2013 to around 3% in December. This sharp climb in yields is often referred to as the “taper tantrum.”

In late July 2021, Federal Reserve officials signaled that the Fed would start reducing the volume of its bond purchases later in the year. This signal made some investors worry about another taper tantrum; however, it might not be the case this time.

Despite these fears of history repeating, investors remained placid when the Fed hinted at tapering in July 2021. The Treasury yield remained around 1.3%, declining from its recent peak in early April. One explanation for this difference in market responses is that the announcement in 2021 was in line with market expectations and the announcement in 2013 came earlier than expected.”

We usually see longer-term treasuries rallying when the Federal Reserve is actively buying the bonds to expand its balance sheet, keep interest rates low and stimulate the economy.

The other reason these bonds typically rally is because there is fear building in the bond markets. Many may be afraid that the Federal Reserve may go too far in trying to cure the inflation disease and end up killing the economy. Many may say that in order to increase supply and reduce inflation, a good solution may be to find ways to increase production and improve distribution channels. Relying on the Federal Reserve to fight this disease may be akin to taking radiation and chemotherapy treatments for a common cold. The bond market seems to be telling us that something is amiss as the longer-term bonds have been outperforming the S&P 500 since mid-March. 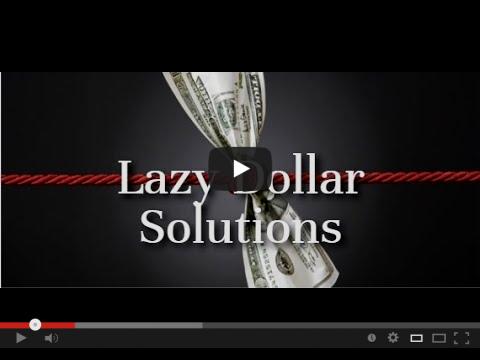 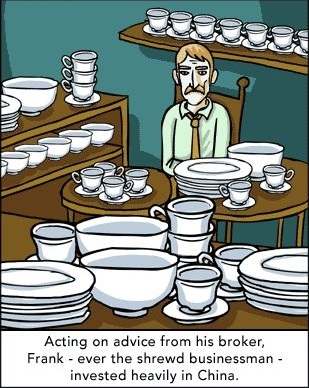